“Welcome to Psychoville Population: 4” is an Avant-Psych Blues Freak-Out presented in the form of Daliesque Cabaret involving Appalachian Style Murder Ballads filtered thru and reflecting on the many levels and degrees of Musical Improvisation in the 20th Century.

This release features newest member Valentina O, an eclectic and multifaceted vocalist who has not only appeared throughout the United States as an opera singer, actor and performer for companies such as San Francisco Opera and New York City Opera, but whose voice has also been heard in numerous soundtracks for television, film and commercials.

Photography and cover design by Vik@badassgrafix.com

“This is grade A bona-fide avant-garde with a cap’tal A, mon frere, reminiscent of the less accessible works of and Diamanda Galas, but even further out. . . Beefheart fer sure, and others of their kind, but much more. The 8 tracks on this album are a carnival of madness, a freak show phantasmagoria, a circus of controlled chaos, an electro-acoustic alien funhouse. . . Zappa would have dug it if he was still around. I do too . . .” Rated: 4 Stars out of 5
Steve Mecca for Chain DLK www.chaindlk.com/reviews/?id=8542

“This unusual band has been together since the mid-70s. . . Each song is part of a concept of an avant-psych blues freak-out. . . The overall effect is supreme weirdness and eerie coolness, much as you would expect from a tent show.”
Humana for KFJC Radio http://spidey.kfjc.org/?p=19020

“We are talking here of a bunch of experienced musicians. They present an unusual blend of blues-rooted psychedelica and avant garde. Loosely constructed and played pieces. With an important role for the electric lapharp. The vocal performance by Valentina O however is the crucial element. Her acrobatics and expression give flesh and blood to their weird excursions.” DM for Vital Weekly www.vitalweekly.net/936.html 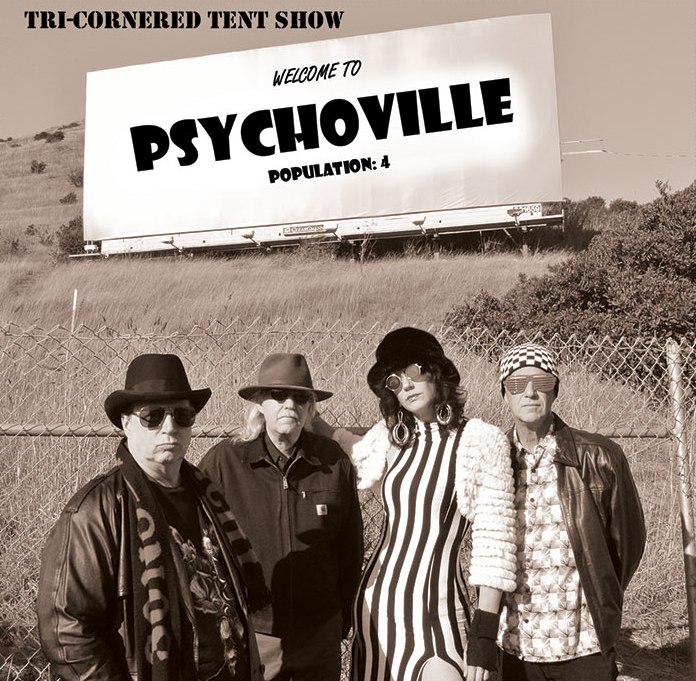 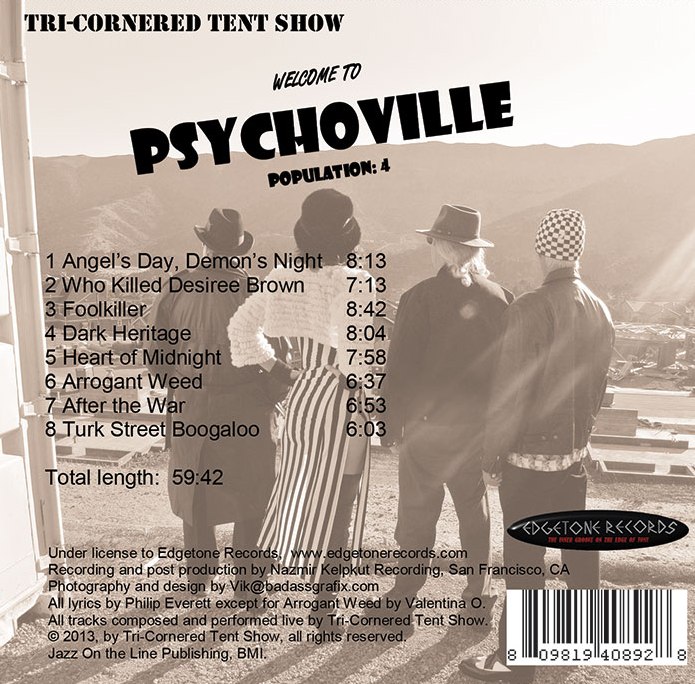 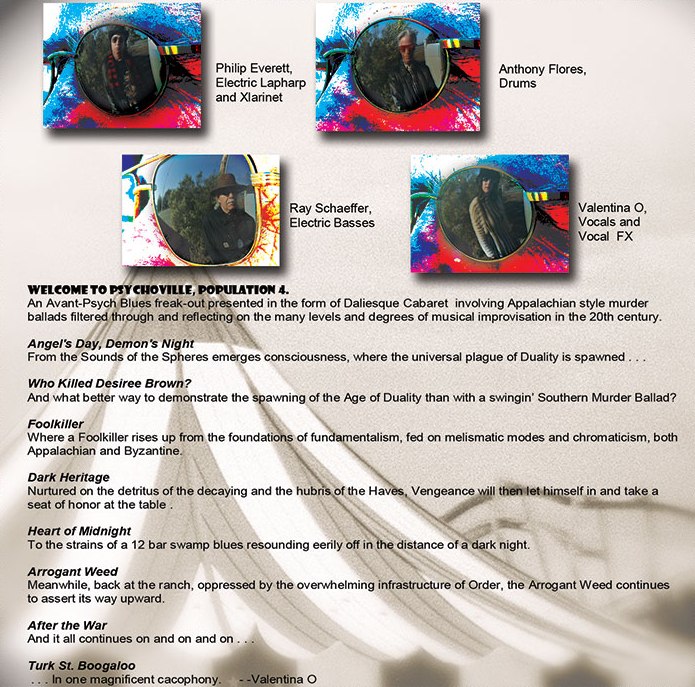 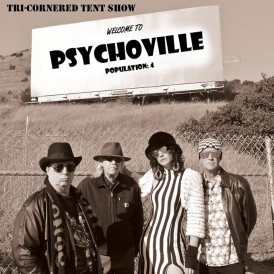